Buried a mile under the ice near the south pole on Mars astronomers have found compelling evidence that there is a huge reservoir of liquid water. 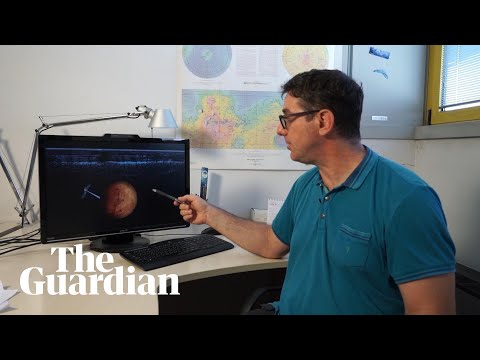 As reported by The Guardian researchers used radar to detect the deposits from the European Space Agency’s Mars Express orbiter.

impossible to know whether the body of water was a lake or an aquifer where the water filled interconnected pores in Martian rock. If it is an open body of water, it may resemble Lake Vostok, the largest subglacial lake in Antarctica

Says Elena Pettinelli, a scientist on the team at Roma Tree University.

Using satalite images researchers have pointed out that water once flowed on Mars. 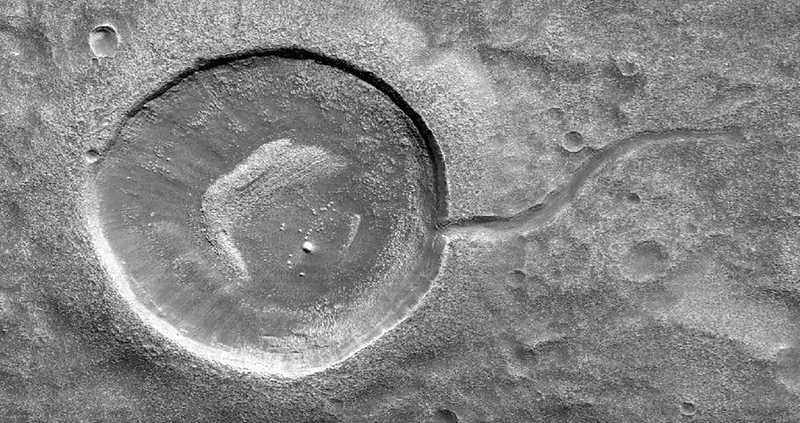 This is however the first time that liquid water has been observed on the planet using radar.